Save this Search
More Options 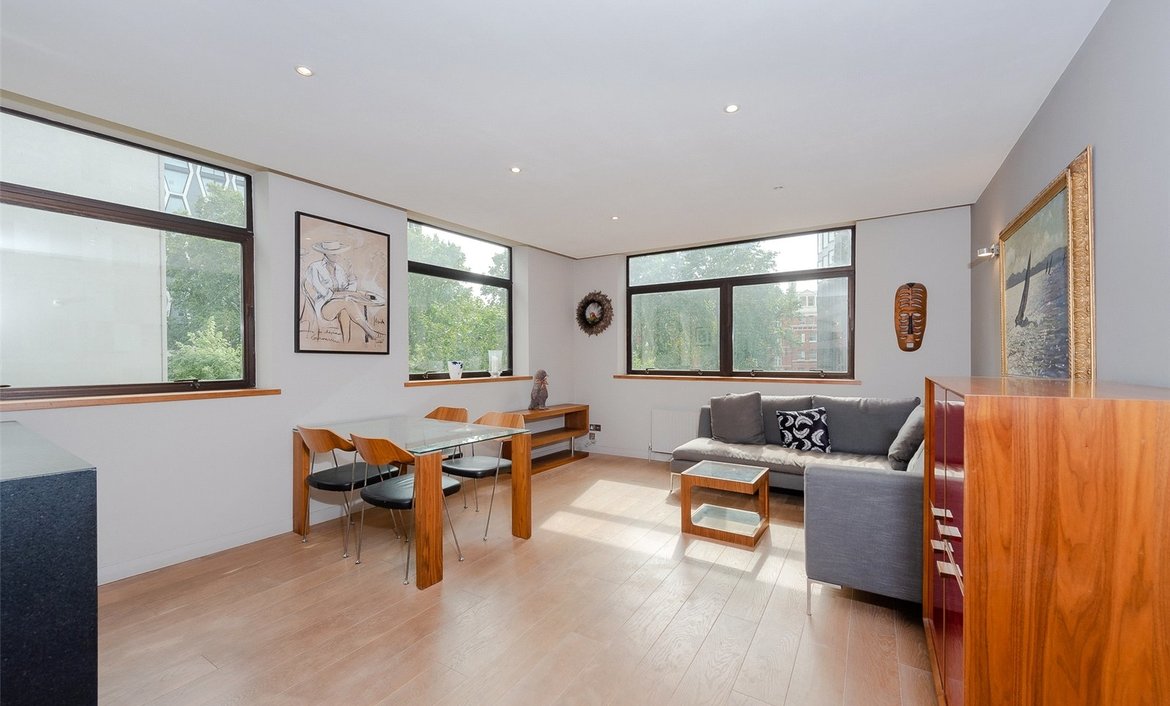 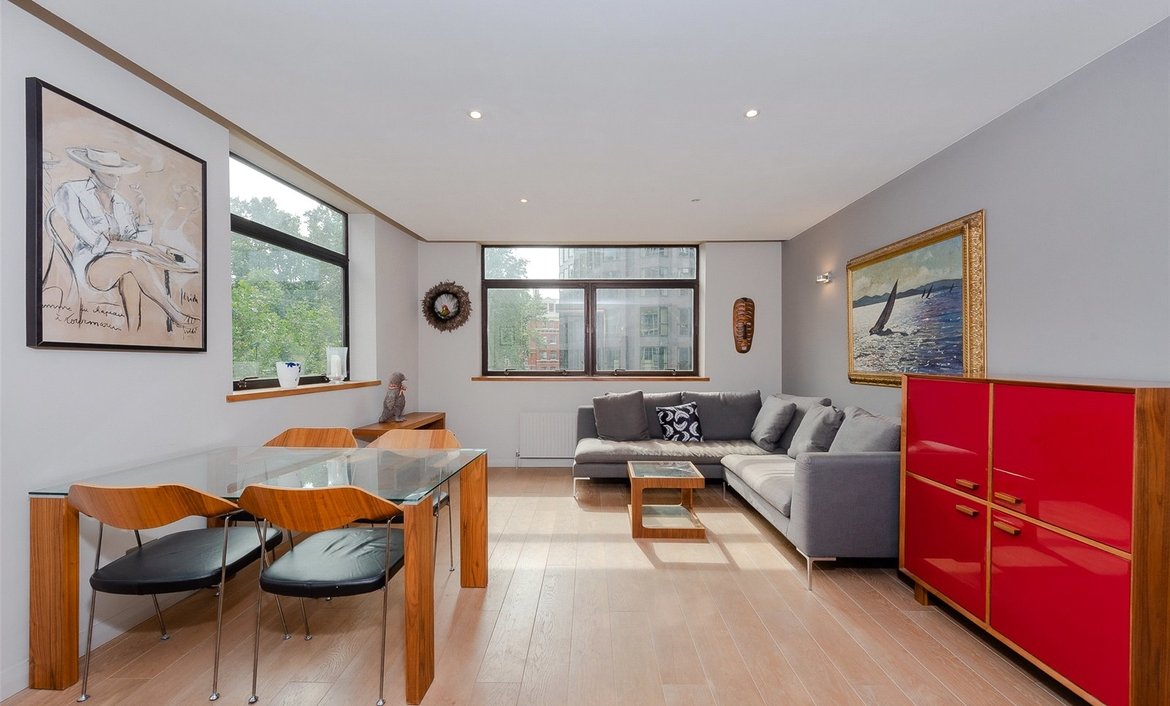 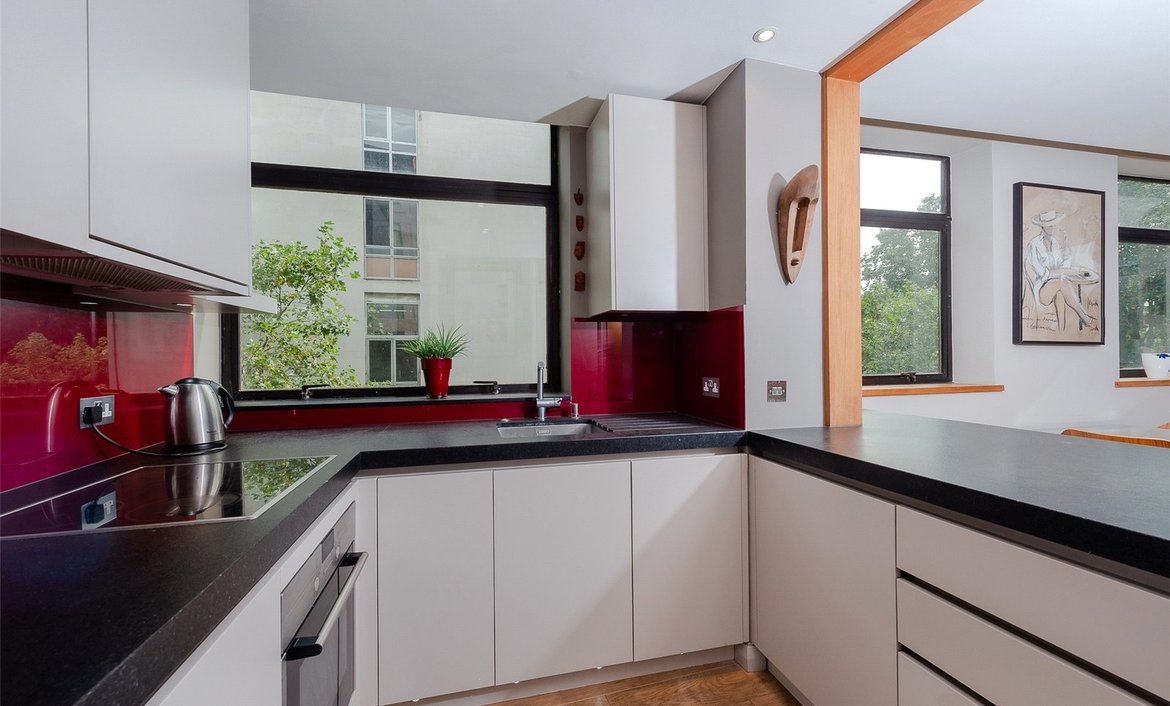 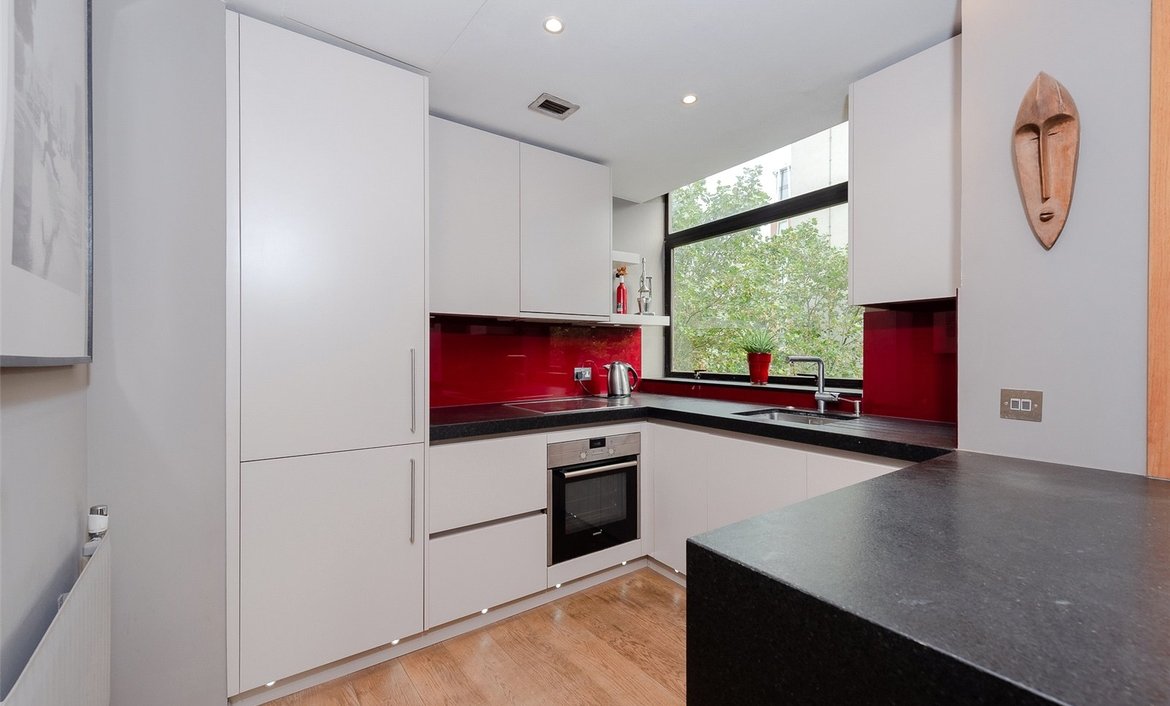 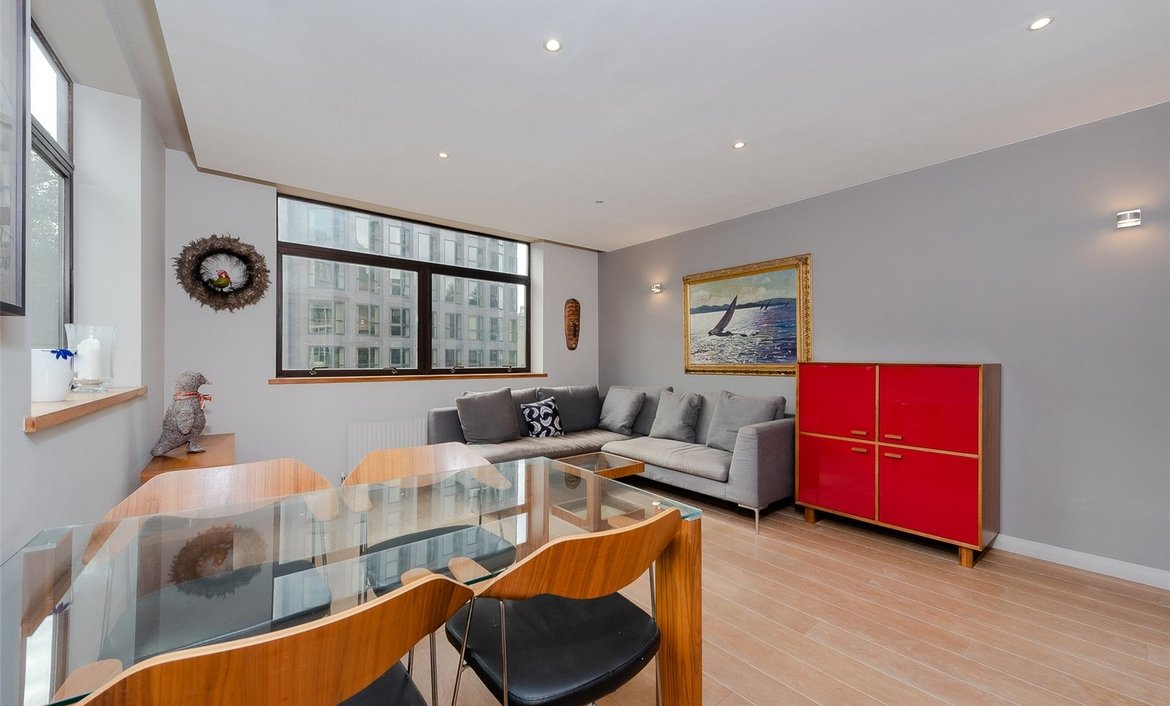 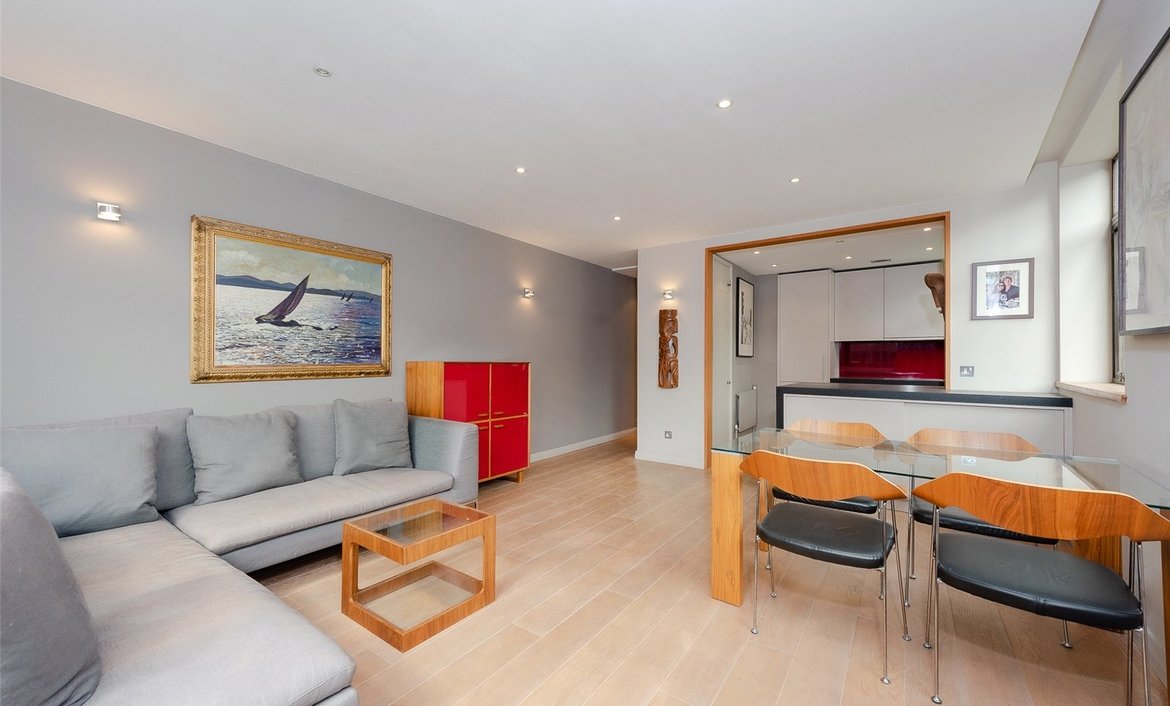 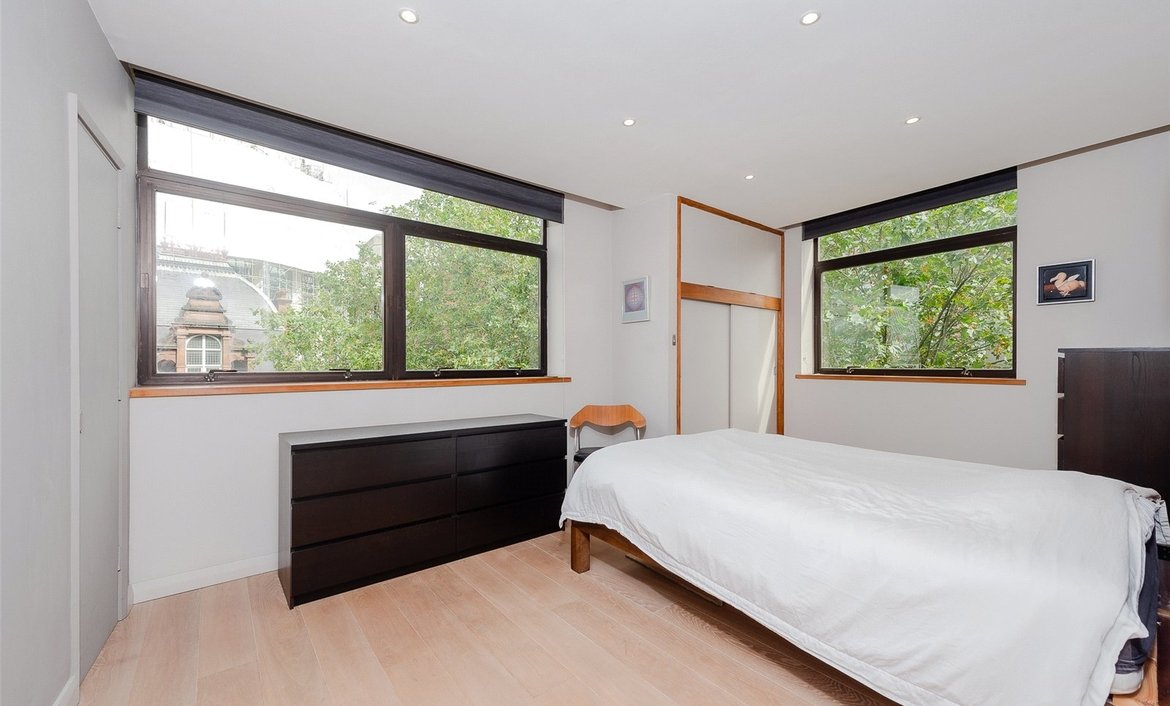 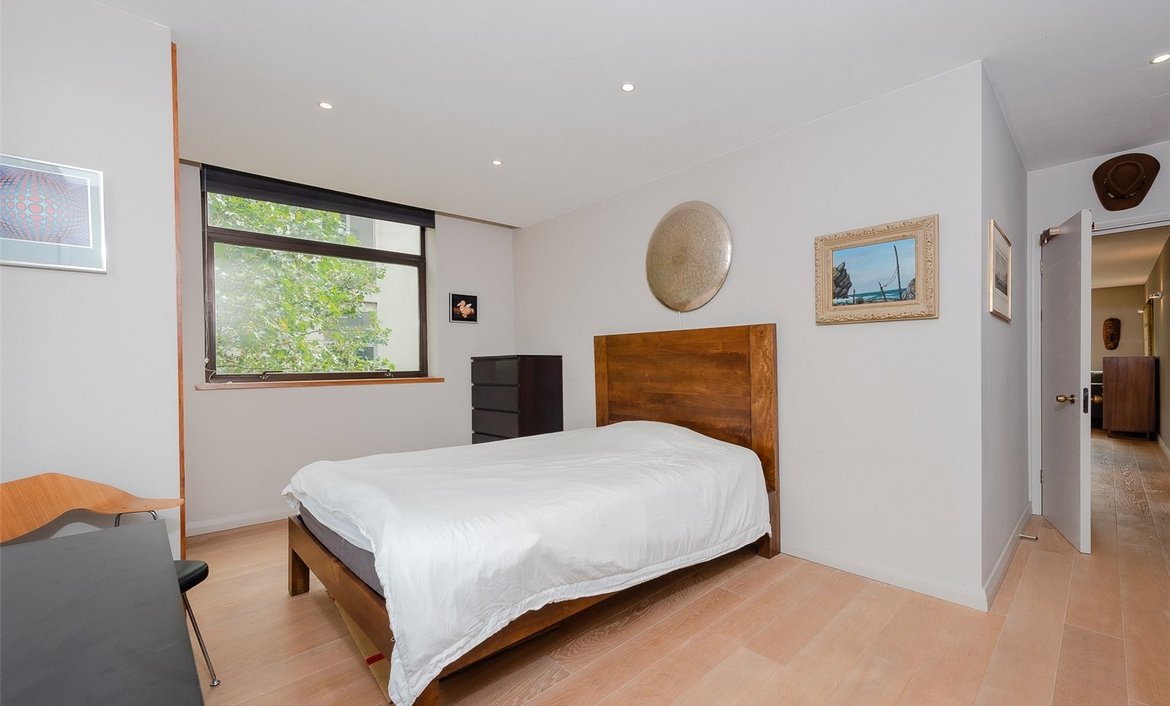 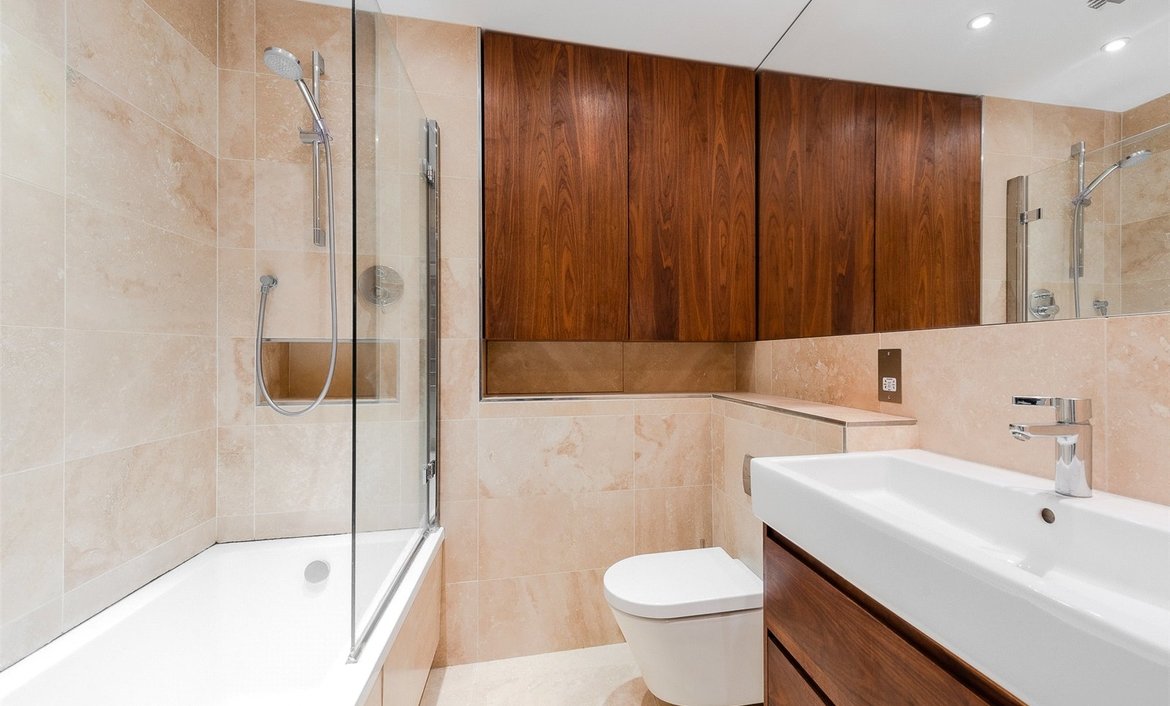 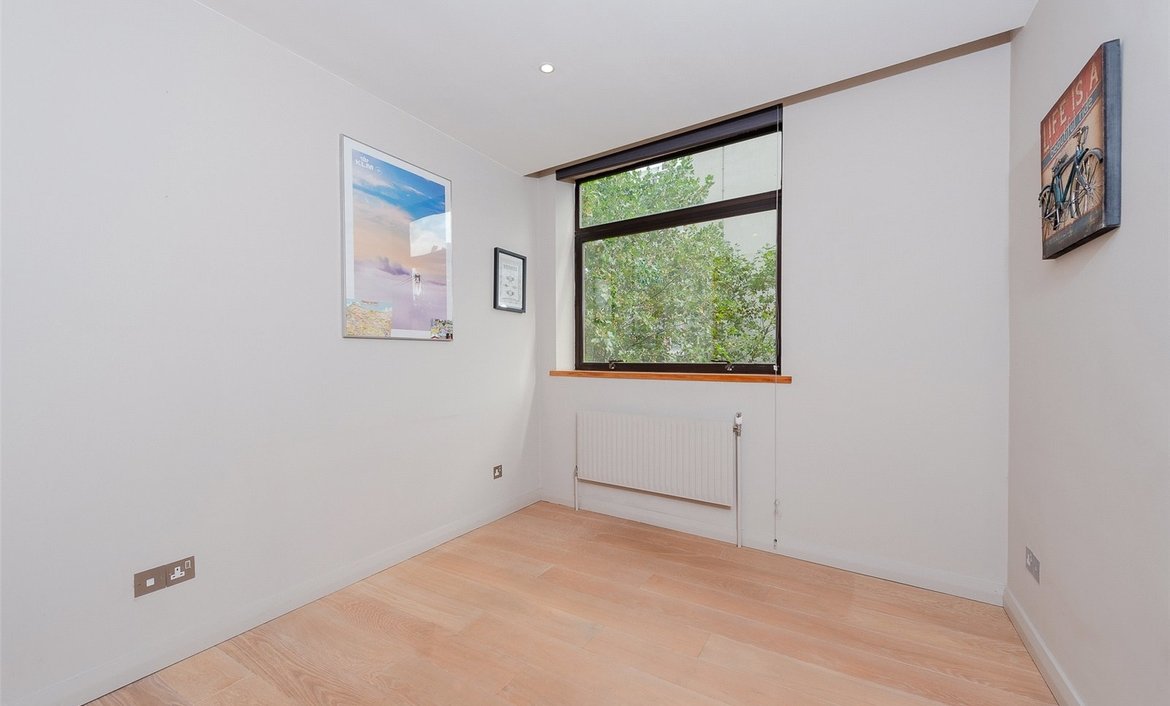 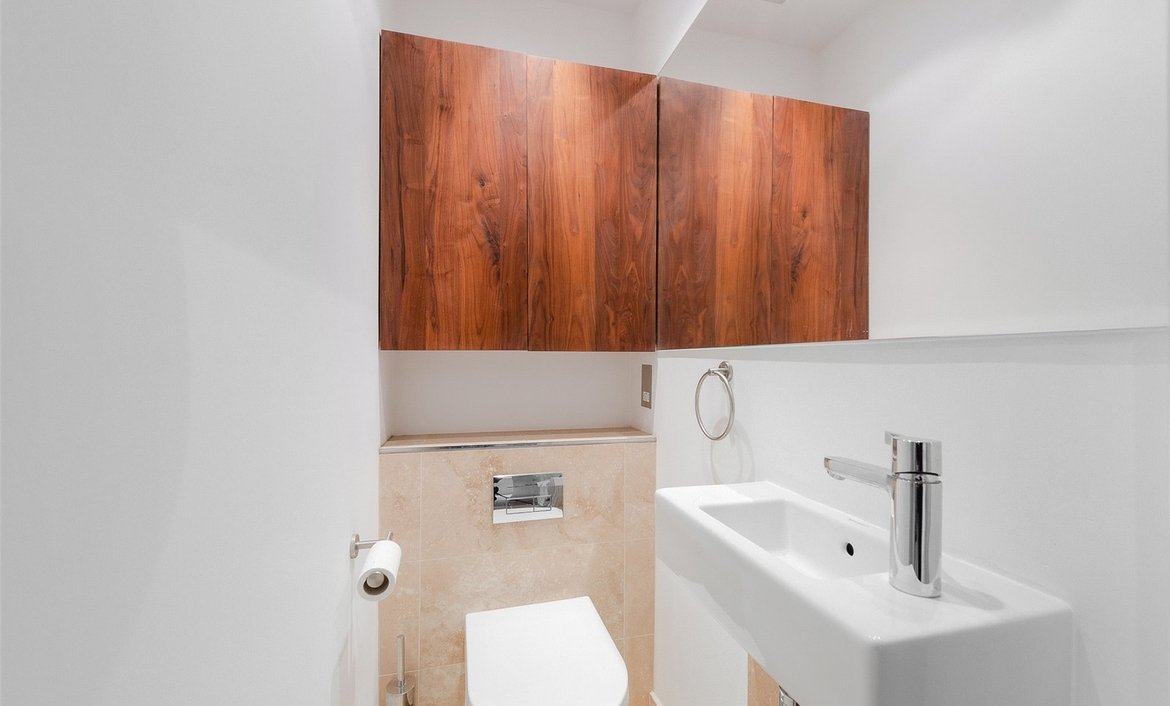 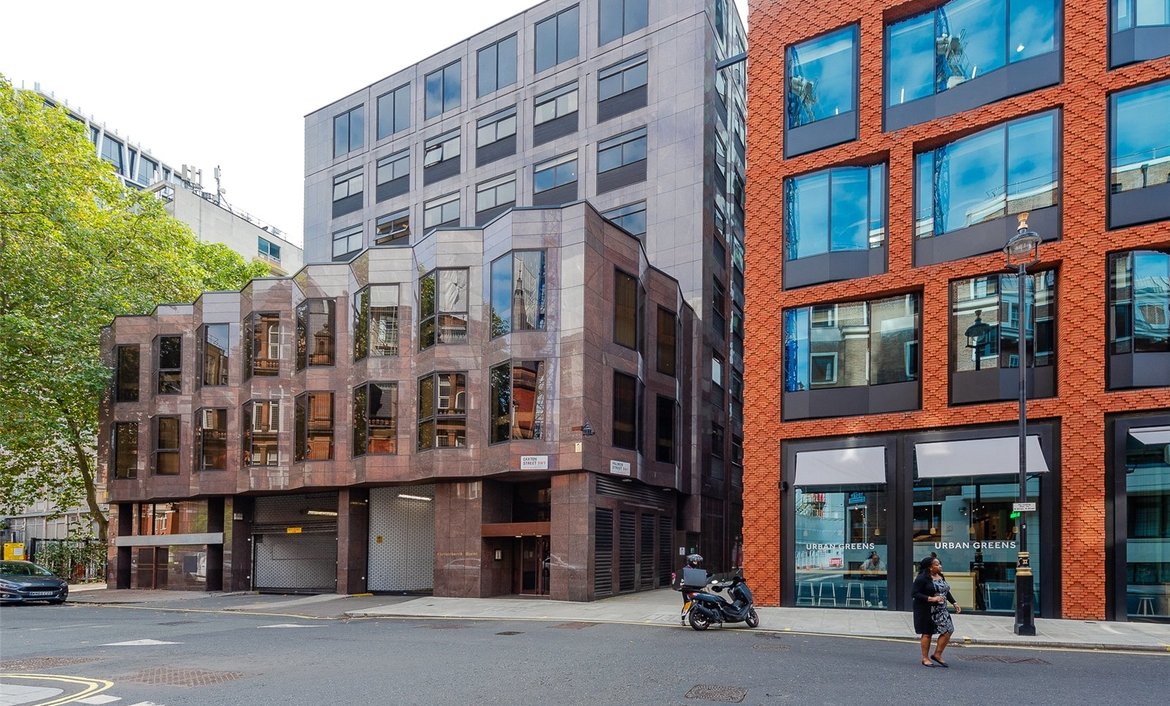 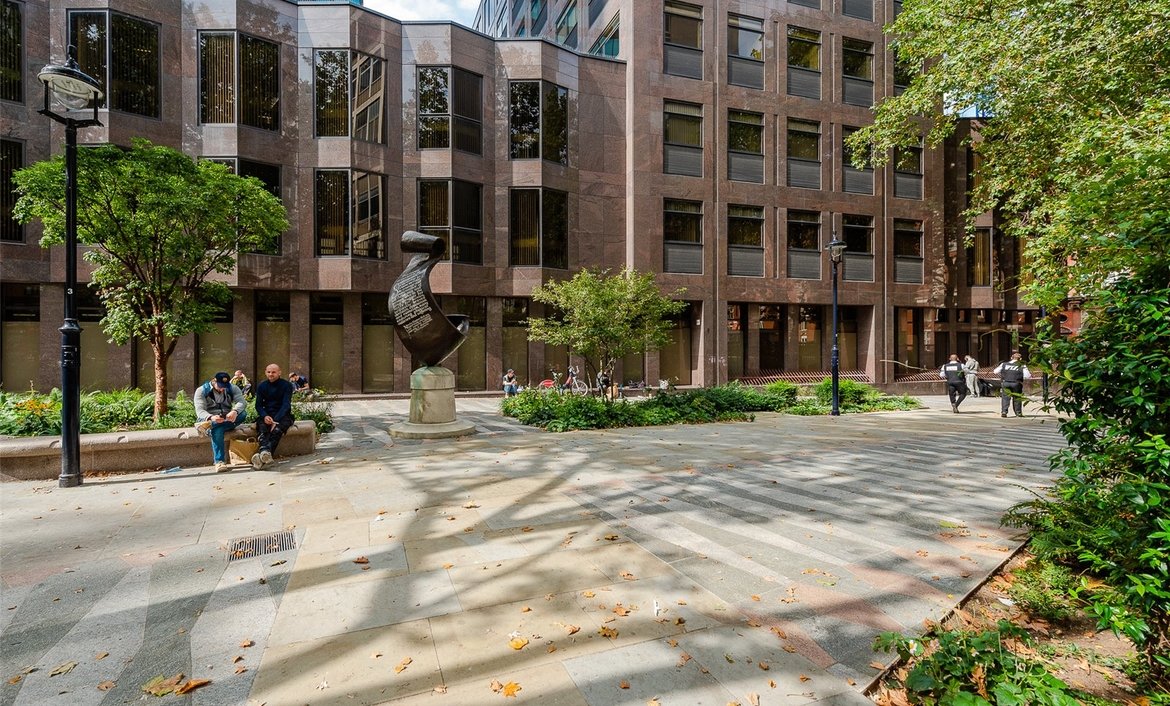 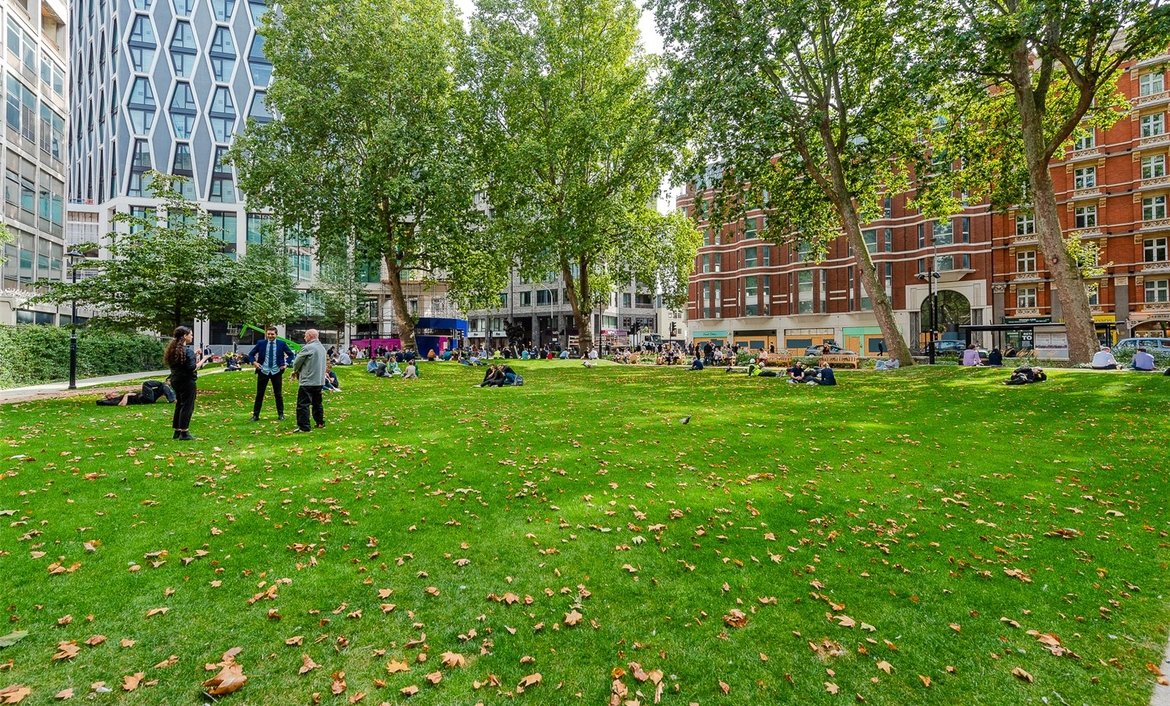 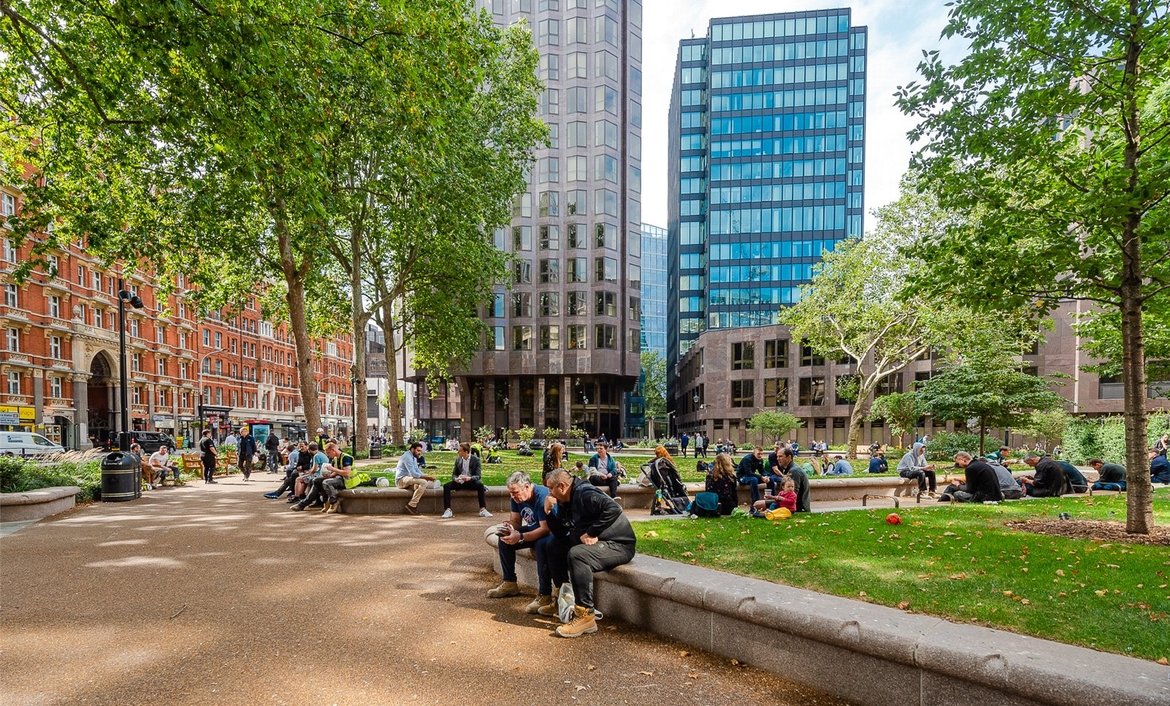 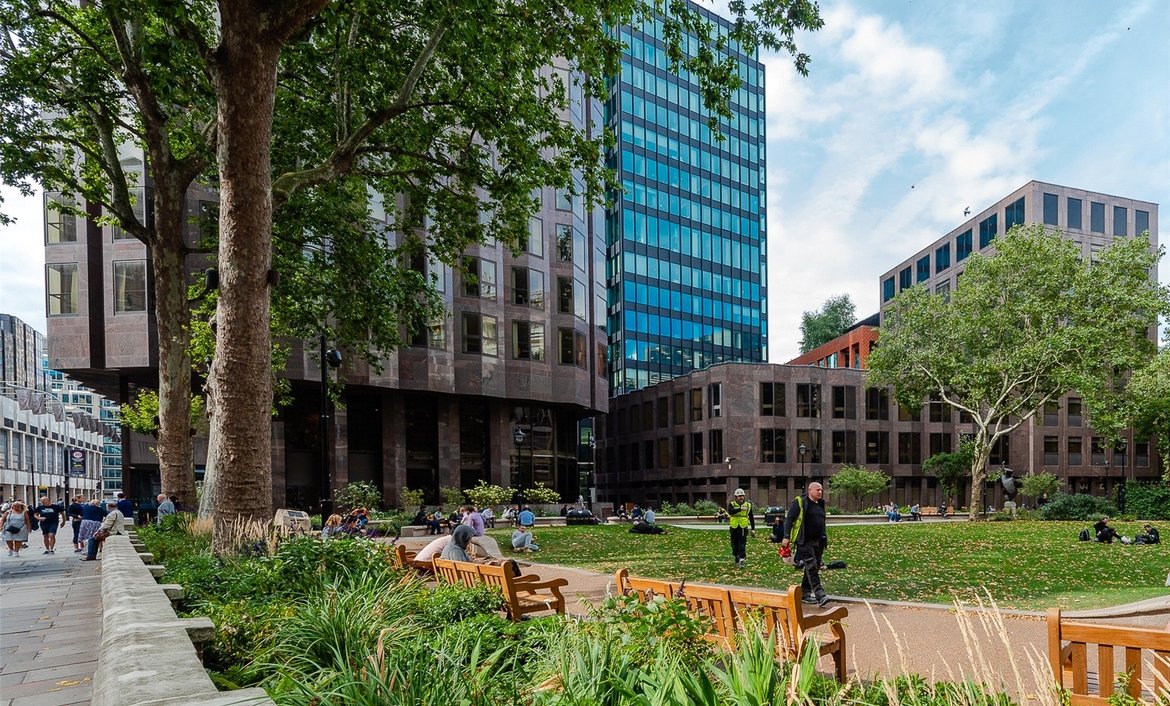 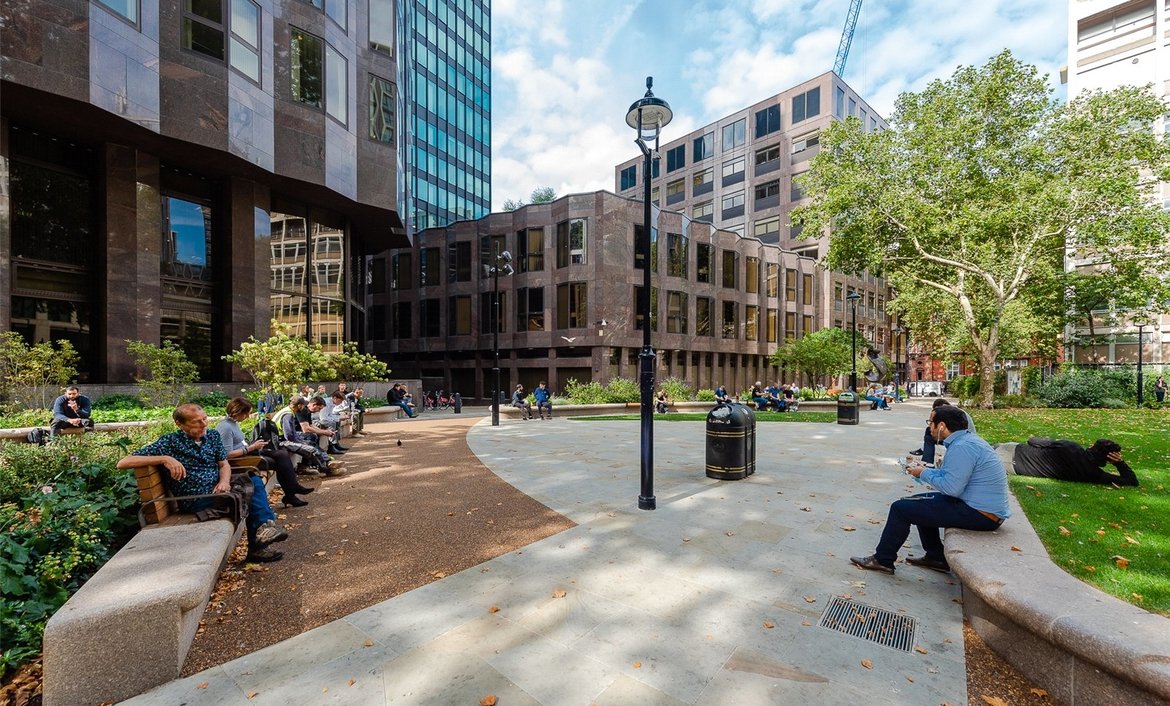 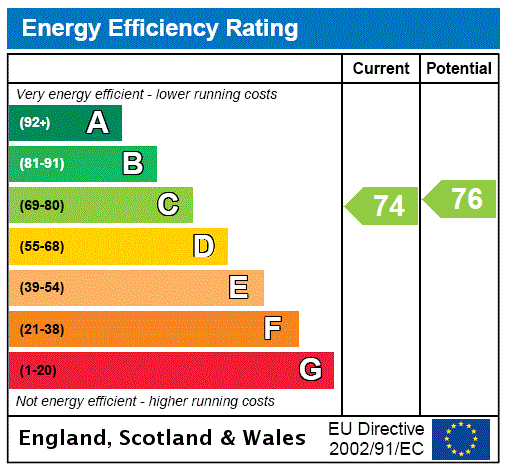 A well-presented and interior-designed two-bedroom fourth floor modern apartment in a world-class location in the heart of Westminster.

Having undergone a renovation in recent years, the kitchen, bathroom and guest cloakroom have been refitted, the apartment refurbished throughout with new flooring and lighting. Ready to move into or accept tenants.

On top of the refurbished interior, the communal hallway have recently undergone a refurbishment adding to the modern and quality feel.

The location of Christchurch House will be a talking point for all your friends and visitors. Not only is it located close to St James’s Park Underground and St James’s Park itself but it is located adjacent to Christchurch Gardens, an historic park, now an oasis of calm, but is renowned for being the resting place of a number of notable figures including Colonel Blood, the only person to have ever successfully stolen the Crown Jewels from the Tower of London in 1671.

Christchurch Gardens was the formal burial ground for St Margaret Church dating back to 1625 and was replaced by Christ Church in the 19th century, which was then destroyed in the blitz in 1941.

The space was then converted to a public garden in 1950, designated a conservation area in 1985 and following a £2.5m refurbishment and reopened in 2020.

The gardens are also home to The Suffragette Monument which was erected in 1970 and adjacent to the garden is a bronze statue commemorating the composer Henry Purcell.
Opposite Christchurch House is Caxton Hall, a grade II listed building with a historical history like no other! Its varied history is fascinating;
The building was the location of the First Pan-African Conference in 1900.

The Women's Social and Political Union (WSPU), part of the British Suffragette movement, held a ‘Women's Parliament’ at Caxton Hall at the beginning of each parliamentary session from 1907, with a subsequent procession to the Houses of Parliament and an attempt (always unsuccessful) to deliver a petition to the prime minister in person.

Caxton Hall's central role in the militant suffrage movement is now commemorated by a bronzed scroll sculpture that stands nearby in Christchurch Gardens.

On 10 October 1925, Harry Pollitt, founding member of the Communist Party of Great Britain was married here to Marjorie Brewer. Their best man and witness was Percy Glading, who would later be imprisoned for spying for the Soviet Union’s secret police.

During the Second World War, Caxton Hall was used by the Ministry of Information as a venue for press conferences held by Winston Churchill and his ministers. This wartime role is marked by a commemorative plaque.

On 12 May 1960, over 1,000 people attended the first public meeting of the Homosexual Law Reform Society and The National Front was formed at a meeting in Caxton Hall, Westminster on 7 February 1967.

Along with being adjacent to Christchuch Gardens, Christchurch House is under 400m to St James Park, the beautiful 57 acre Royal Park with Buckingham Palace to one boundary & Horseguards Parade to another.

An amazing apartment in a sublime location.

General Admin and referencing fees (including drawing up tenancy agreement) £175 + VAT per tenant. The following Inventory, Check In and Check Out fees are also charged:

An estimate is provided in seconds based on the recent sold prices within your area. 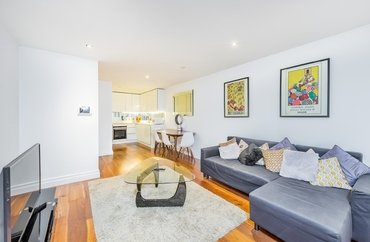 Property for sale in The Hansom, Westminster, SW1V 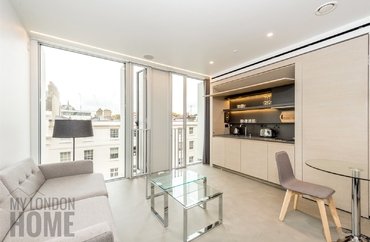 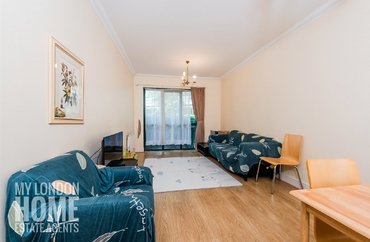 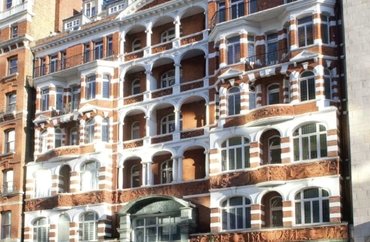 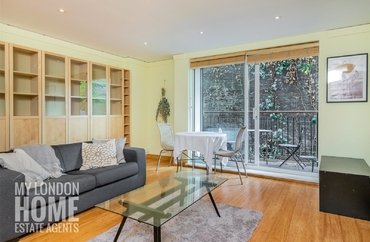 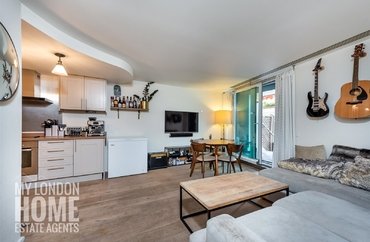 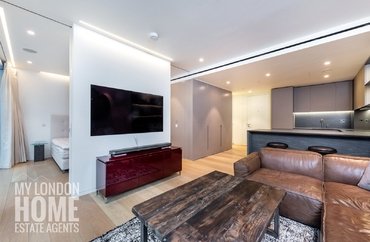 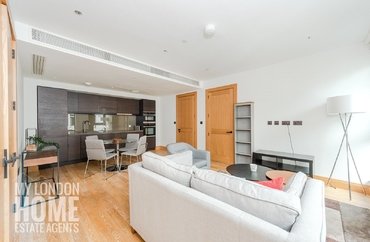 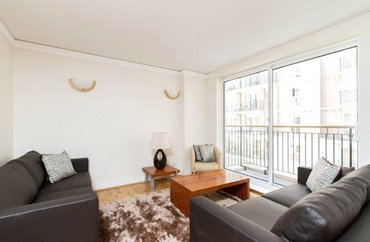 Find out how much your property is worth now!

You can use the browser settings to change your cookie setting. Otherwise we'll assume you're OK to continue.

I'm fine with this